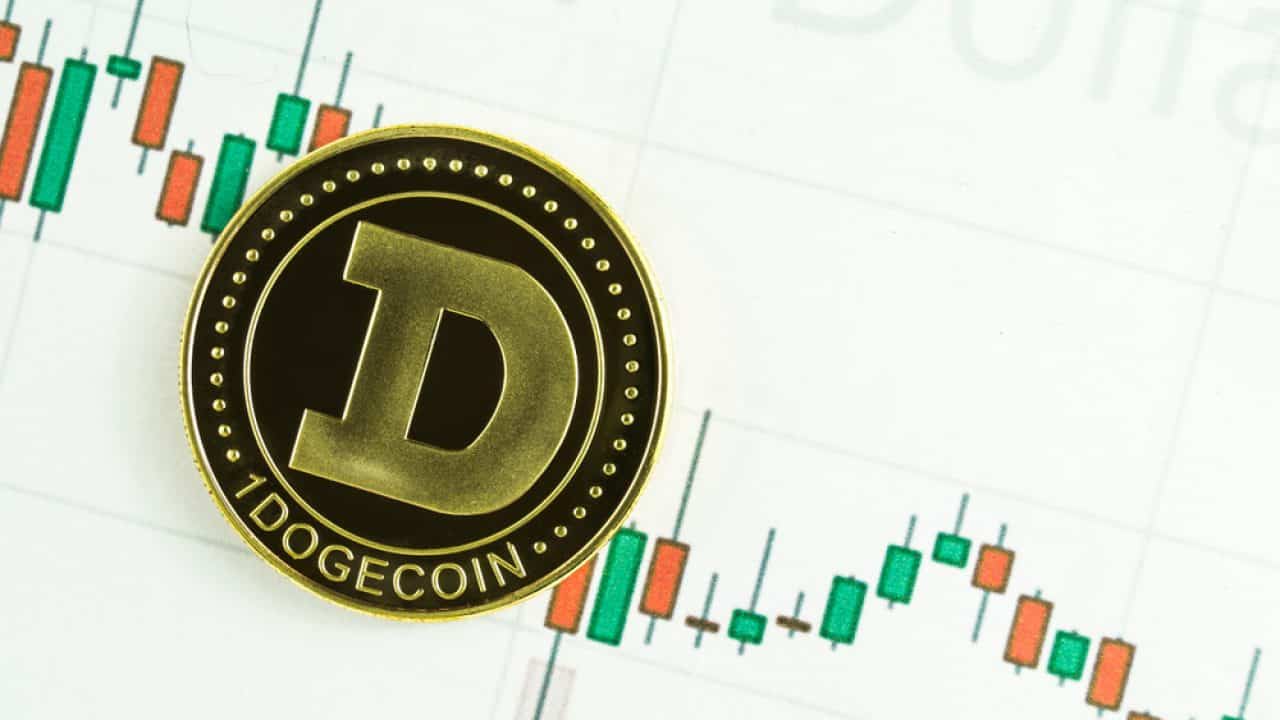 Dogecoin Price Analysis: Dogecoin (DOGE) indicates a fall in the intraday chart; the high prospect of upsurge is suspected

Dogecoin deals with the bear on the intraday chart. The coin is at a marginal loss which could be recovered in some time. Dog

Dogecoin (DOGE) was dealing with the bearish trend. The coin was seen booking profits from the last couple of days. Today, the market pressure brought the coin to a lower level. However, the coin from which Dogecoin gets highly influenced is climbing up on the chart; We are talking about Bitcoin, which is presently dealing at $10343. The coin is speculated to anchor Dogecoin out of the loss. The intraday traders can dig in Dogecoin to make high dividends.

Summary of the statistics:

Dogecoin (DOGE) was rising on the chart with a perfect momentum. The coin might seems disturbed for now, but the rest of the day is speculated to a better result. The coin has a high prospect of improvement in the coming years.

We believe that the coin might close the year with a bullish trend. The coming years would be taking the price up to 0.01 USD. The traders interested in the coin should dig in for a long term plan. The same would help them drawing a colossal profit.

Brian Mackenzie is a famous virtual currency blogger, who covers the latest blockchain, crypto, and Tron news articles. He has completed his graduation from Thomas College. When he is not writing he loves bike riding, playing music. You can contact him by email: brian@tronnews.me.

January 5, 2021
TRON is an innovative blockchain-based decentralized protocol. Its goal is to provide a dedicated network for developing digital content and decentral [...]
Read More
Tron News

TRON Moved Through Huge Price Volatility in the Last 30 Days