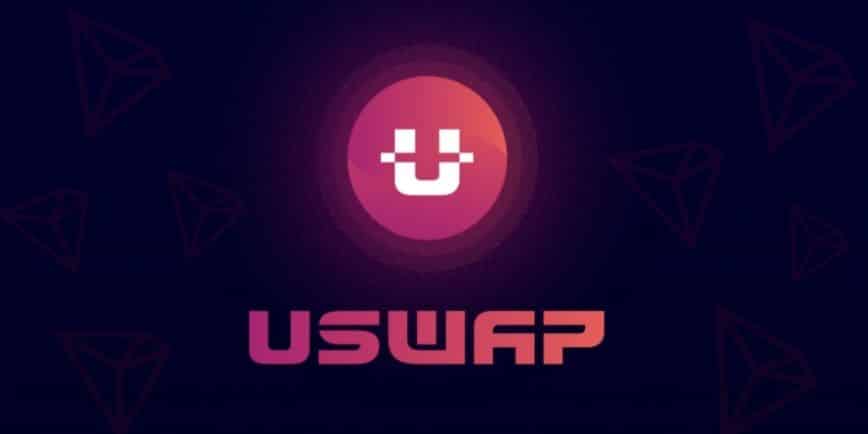 USWAP DEX is an improved version of the UNISWAP exchange on the TRON Blockchain. The original version, the UNISWAP V2, has been redesigned and set up

USWAP DEX is an improved version of the UNISWAP exchange on the TRON Blockchain. The original version, the UNISWAP V2, has been redesigned and set up on the Ethereum Network. The USWAP DEX is a unique version and has several helpful features considered to have many improvements as compared to the UNISWAP V2.

The protocol allows tokens and projects that want to be included on USWAP to go through a screening process. The USWAP Team will analyze and assess the project’s contract in order to verify whether the projects and tokens are in line with guidelines and to prevent any exploitation of the contract.

The safety protocol ensures that users are guaranteed complete legitimacy of all tokens and projects listed on USWAP. This protocol is guaranteed as a team of experts spends time and effort auditing and assessing each contract. USWAP is also an automated market maker (AMM). It is made up of a series of contracts that form and function together as a part of the decentralized exchange.

USWAP enables users to trade and exchange TRC20 tokens without having to set up accounts, updating KYC, or having to make withdrawals and deposits. USWAP was first deployed on November 9th, 2020. It was set up on the TRON network and has made great advances becoming one of the fastest-growing decentralized exchanges on the TRON network.

Charles Nelson is a cryptocurrency advisor and expert. He works as an advisor at tronnews.me and guides the team for better results. He also has great knowledge of finance and expertise in finance exchange.

January 5, 2021
TRON is an innovative blockchain-based decentralized protocol. Its goal is to provide a dedicated network for developing digital content and decentral [...]
Read More
Copyright © 2023. TronNews.Me. All Rights Reserved.