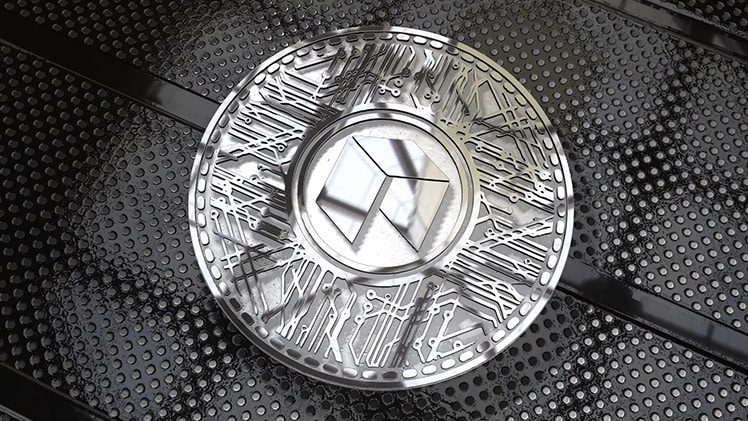 NEO Price Analysis: Will NEO continue with the bullish run in this week?

If we compare the price of the coin since its lowest point of our analysis which was $10.75 yesterday and the current price, NEO is reflecting a bullish run by 13% which is quite good.

It is suggested to sell the NEO coins today as per the current movement and trend observed. The MACD indicator indicates a bullish trend for the coin. The number of coins being traded in the digital world have been overbought and oversold almost the same number of times and at present the coins being traded seem to be on the neutral side. NEO can reach $16 after about a year’s time which proves that it will continue to be a good investment option if the new coins purchased are retained until then. If it continues with the present trend, the next major resistance levels may be seen at $12.78 and $13.59 respectively.

Loading...
Newer Post
Its Not So Easy To Retain ADA’s Value In The Bullish Level
Older Post
Will the Verge Price Finally Get Back on Track?

January 5, 2021
TRON is an innovative blockchain-based decentralized protocol. Its goal is to provide a dedicated network for developing digital content and decentral [...]
Read More
Copyright © 2022. TronNews.Me. All Rights Reserved.